I have been married to my husband for 14 years today......and I've often have felt like I am also married to football. Being married to the game comes with a lot of great memories......but not always the easiest of times either🏈 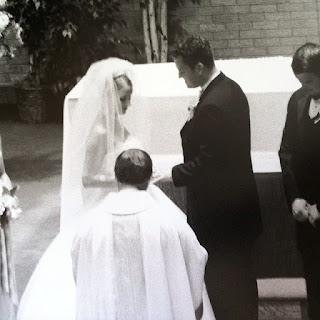 The day after we got married we packed up our little red Honda Accord (cat and all), and headed to our first football adventure.......University of Colorado in Boulder.....GO BUFFS👰🏼🏈💍. He spent two years there as a graduate assistant (GA), and we also welcomed our first born son Quentin. Overdue, and worried I'd go into labor alone during the away game the following weekend, we were induced on Monday. We went in at 9 am and he was born later that evening in late October.

His first full time job was at the University of Idaho.....go Vandals. We had another surprise for us coming and got pregnant shortly after we moved there. Jaxton, our second son, was born late December. Two boys two years apart......it was a real adventure at all those football games 🏃🏼🏈👦🏼😜👦🏻. We spent three years there......the longest we have ever lived anywhere in this football life. 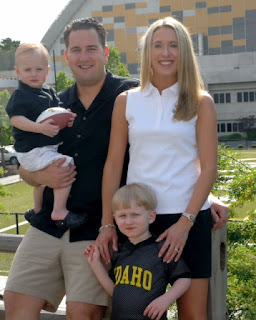 After three years, a new head coach came in, and we had to make another move. We moved to Winona, MN. I went back to school to do hair, because my fashion marketing degree has never worked moving around with his profession. I finished school as quickly as I could and started working. Working full time with a football coach as a husband........I must say is stressful. I was late to daycare regularly, and I not only had to work, but keep the house running. The kids activities, daycare pick ups, groceries, etc. We bought a home in Winona, and were there two years. Then my husband was offered a job at Ball State University. More money and back to a division one football program was exciting to both of us. We lived apart for a few months, as husband left to start work, while my oldest son finished Kindergarten and I worked (also I might add.....packing up the whole house at the same time)🏃🏼🏈🚛📦💇🏼. 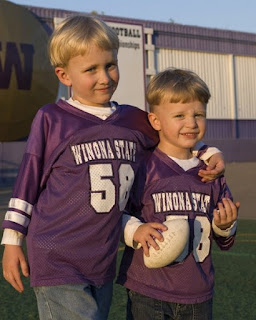 When we were at Ball State I decided to stop working. I love my children, and with all the moves, I have always felt being there for them worked best for us. Plus I started having babies on the brain........and that never takes long LOL👶🏼❤️. Our second season we were pregnant with our 3rd son. While pregnant, We found out that late November, they would be hiring a new head coach.......here we go again🙄. I was due in January, but after finding out December 23rd we were not being kept on the new staff......Palmer was born on Xmas Eve. The stress of it probably put me into labor. Thankfully, he was the sunshine on a dark day. 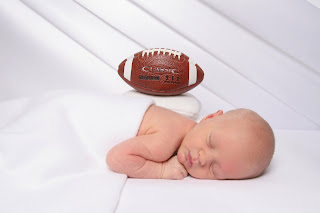 Less than month after he was born my husband took a job in VA, and we had to live apart for 6 months and pay for another move. I was alone with three kiddos....and packing up another house. To top it off, couldn't sell our home, and decided to rent it out to a college professor and his family. Being together, we believed, was most important for our family.

Once we moved to Hampton, VA we experienced a hurricane that August and we were forced to evacuate our home......but we were together. After only one season with the Pirates......living there just six months....my husband was offered a job at Western Illinois University. Being both from the Midwest, we thought it would be a good move for our family. So three kiddos and not even living in VA for a year.....I was packing again 😳📦🚛🏈. 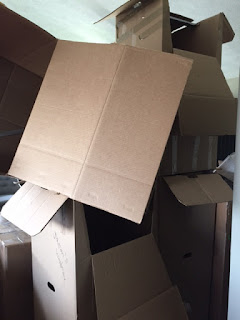 My husband picked out our place in Illinois. Flying four of us to Illinois to look for places was out of the question. Having him pick out a place.......BIG mistake!!!!!Although the place looked good on film.......hearing the mover say your furniture won't fit up the stairway is enough to make any coach's wife batty🏃🏼🚛📦😫. We were forced to put everything into storage, get the kids in school, and the baby and I had find another place.......while my husband worked. Married to the game.....right???👰🏼🏈📦👶🏼👦🏼👦🏻💍 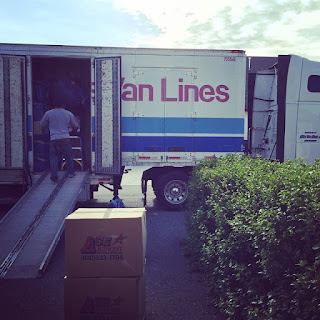 At Western Illinois we had a really rough season and our head coach was
unfortunately let go. We all know how this story goes. We found out again that December we would not be kept on the new staff.......Merry Xmas☃🎄🎅🏻. Thankfully, we had a good contract which allowed my husband time to look for a job. Another move to pack up and pay for.......yay🙄👍🏼. We left in June to move to Mankato, MN. 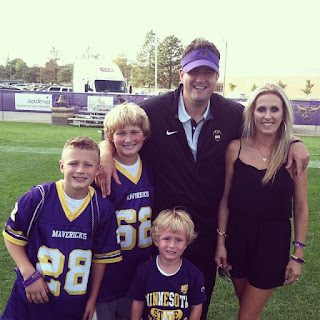 We still had not sold our house in Indiana, so rented a townhouse, but spent a month of our summer living in a hotel because our place didn't open until August 1st. Three kids and a cat living in a hotel for one month......is NOT fun.......EVER🐈👦🏼👦🏻👦🏼🏨. We finally moved in and had an amazing first season at Minnesota State University. The following season we made it to the national championship game.......and although we didn't win......we brought home our own trophy. We found out we were pregnant again with our fourth child and would be due that September during the football season!👶🏼🏈🏆.

My husband was offered a job at Montana State University. I will say it was one of our hardest decisions we ever had to make. We loved Mankato, but Montana State was also a great opportunity for my husband's career. Our kids had a lot of friends in Mankato and I was also pregnant. We could make more money and and the school was paying for the entire move (packing and all.) I am not going to lie, with all the years of unpaid moves and doing it mostly by myself (kiddos and all)......a fully paid move......almost seems like winning the lottery😍💰🚛💵💃🏼. 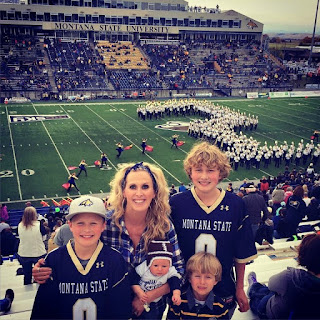 We made a list and with a lot of hard factors steering us in both directions....should we stay or should we go........we decided to leave and head to Montana State University. We found a great place and dove into our new football adventure......GO BOBCATS!!!! In fact, last year we spent our anniversary with a moving truck unloading in our driveway.......

We started our season with a win after the first game......GOLD RUSH!!! Our fourth son, Maverick Montana was born, the following Saturday after (the bye-week)....like a good coach's kiddo👶🏼🏈💙. Our biggest week of the season against our rival team, my cat had to be put down, and being a football wife I knew I had to go through it alone. Unfortunately we also lost our biggest game of the season and our head coach was let go.......followed by most of the assistants. 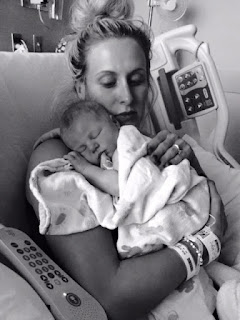 So that brings up my most recent journey.......of being married to football for fourteen years to this day. We have been living in Brookings, SD exactly one month now......GO JACKS🏈🐰. With the four babes (kiddos) I am not nearly unpacked as I would like to be. Unpacking with them is like brushing your teeth after eating Oreos.........a slow and rigorous job LOL.

With 14 years being married to my husband and this football life......it has brought a lot of ups, downs, and in-betweens. We can look back at a lot of stories now and laugh.......feel nostalgic when we are in our football room looking at all the family pictures on all those different fields, but there have also been some very hard times that can still bring me to tears. It makes me think about a quote I saw once:

"What we see often is only a fractional part of what it really is."

We all have a story. My marriage is far from perfect. We've bought homes and sold them; been forced to rent when our home didn't sell, we've had winning seasons and losing ones. Our income has gone up and then gone down, and we spent more money on moves than I would ever like to admit. Sometimes our family vacations are just traveling to our next football journey, we've had winning seasons and some losing season. Being married to my husband and this football life for 14 years is not easy.......but the good far outweigh the bad. To me that's marriage......rolling with what life brings to you.......for better or worse......and also seeing some great games along with it. I love my family and being married to football #Team Eck🏈📦🚛🏃🏼💍👶🏼👦🏼👦🏻👦🏼👰🏼👫 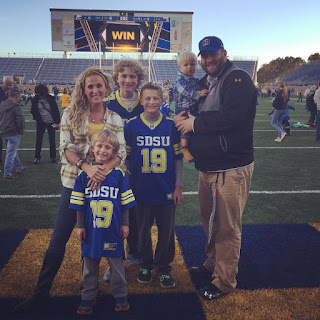